Carole Harris' art quilts have appeared in books and exhibits. 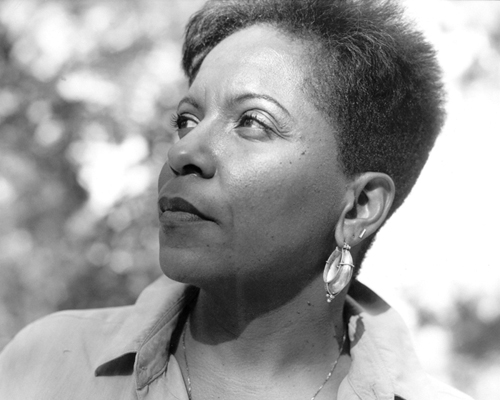 Carole Harris first began studying the design traditions of Africa during her course work as an art major at Wayne State University. In the late 1980s she was inspired to make a series of quilts she called the Memory series, based on an African aesthetic. Reclamation, the first one finished in this series, was begun on February 11, 1990, the day Nelson Mandela was released from prison.