BACK TO LEGACY PROJECTS 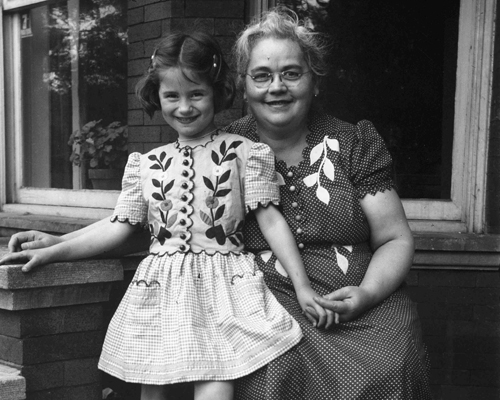 A lecture originally delivered by Susan Salser on July 17th, 2021 at the Quilter's Hall of Fame induction of Mary Gasperik, in Marion Indiana. Reenacted and recorded August 15th 2021 with Merikay Waldvogel, Kathy Jacob, and Cathy Salser.

Mary Gasperik fits into a very important historic period of immigration, growth, and American experience. Mariska Mihalovits was born in Hungary in 1888. At the age of 16, together with her 18 year old sister, she emigrated from a rural village in the province of Torentál to the United States. She was recorded at Ellis Island as Mariska, the Hungarian form of the English name Mary. She remained in Chicago and became an American citizen. She married fellow Hungarian Stephen Gasperik in 1906, and raised three children: Stephen, Elsie and Elmer. 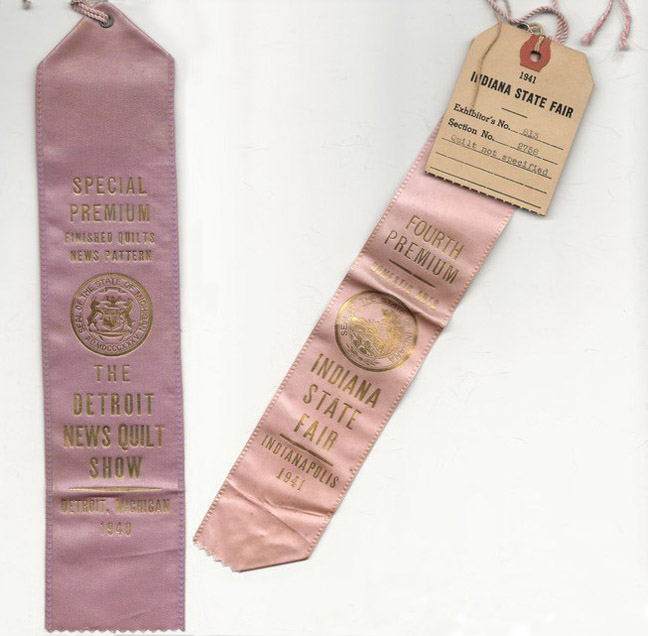 
View all records in this project